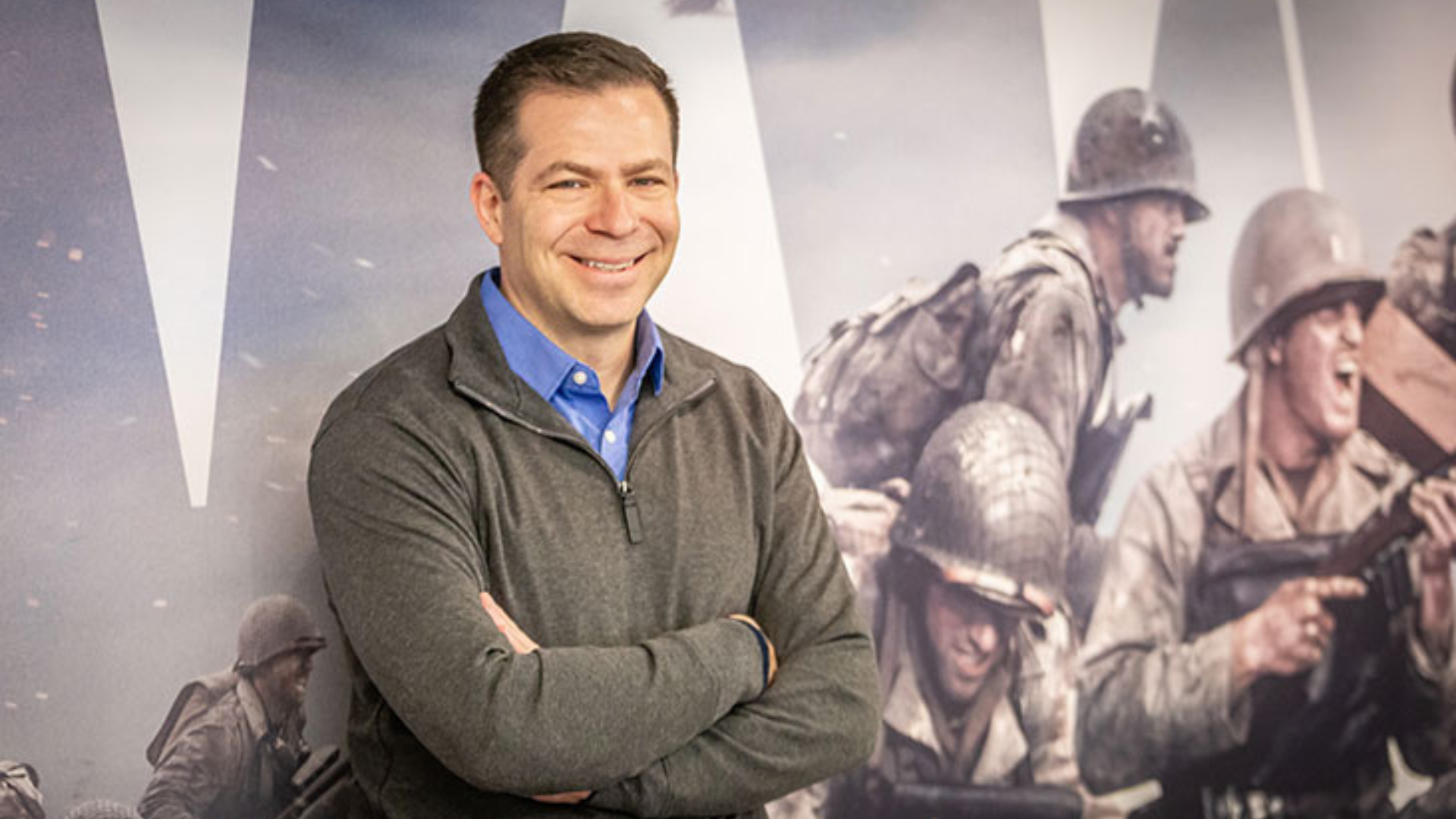 How Dan Goldenberg Is Helping Activision’s Call Of Duty Put 100,000 Veterans Back To Work

Call of Duty is one of the world’s biggest video game franchises, with over 100 million players around the world. But a little-known fact is that the Call of Duty Endowment supports veterans to help ensure they have access to high-quality employment when they return home. Dan Goldenberg, the endowment’s executive director at Activision, the parent company, shares how they are using the power of gaming to put over one hundred thousand veterans back to work.

Dan is a retired Navy Captain, who brings to the job 27 years of active and reserve military service and more than a decade of business experience. Highlights of his military service include four tours as a commanding officer, carrier-based naval flight officer, and special assistant to four Secretaries of the Navy: John Dalton, Richard Danzig, Robin Pirie, and Gordon England. He holds several individual and campaign awards, including the Defense Superior Service Medal.

Goldenberg is a graduate of the United States Naval Academy, National Intelligence University, Harvard Business School and the Air Command and Staff College. His strong personal connection to veterans and understanding first-hand the impact they can have in the civilian workforce drive the Endowment’s efforts to place 100,000 veterans into high-quality jobs by 2024. 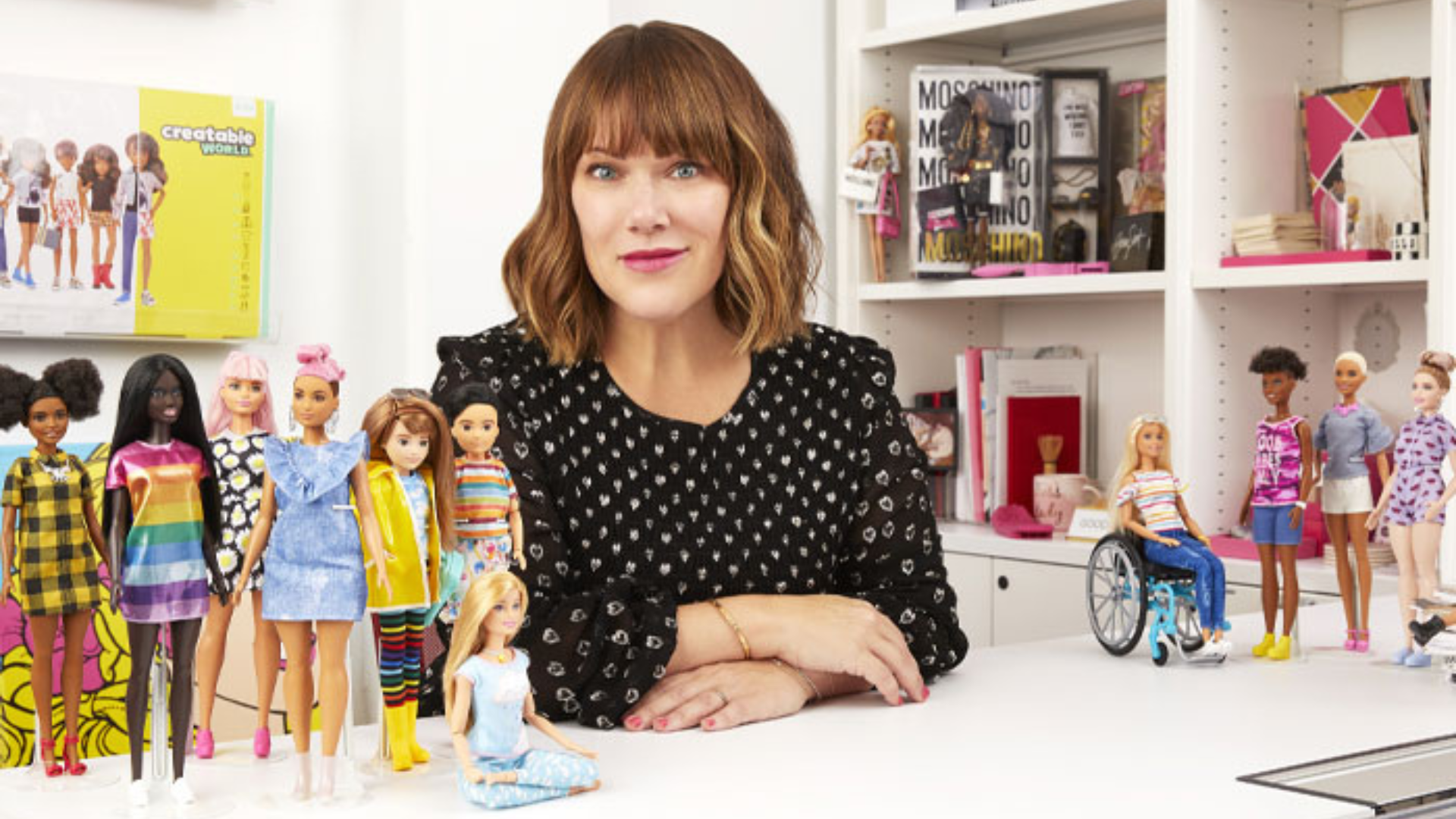 Kim Culmone, SVP Design at Mattel, and her team have led a remarkable transformation of the Barbie b 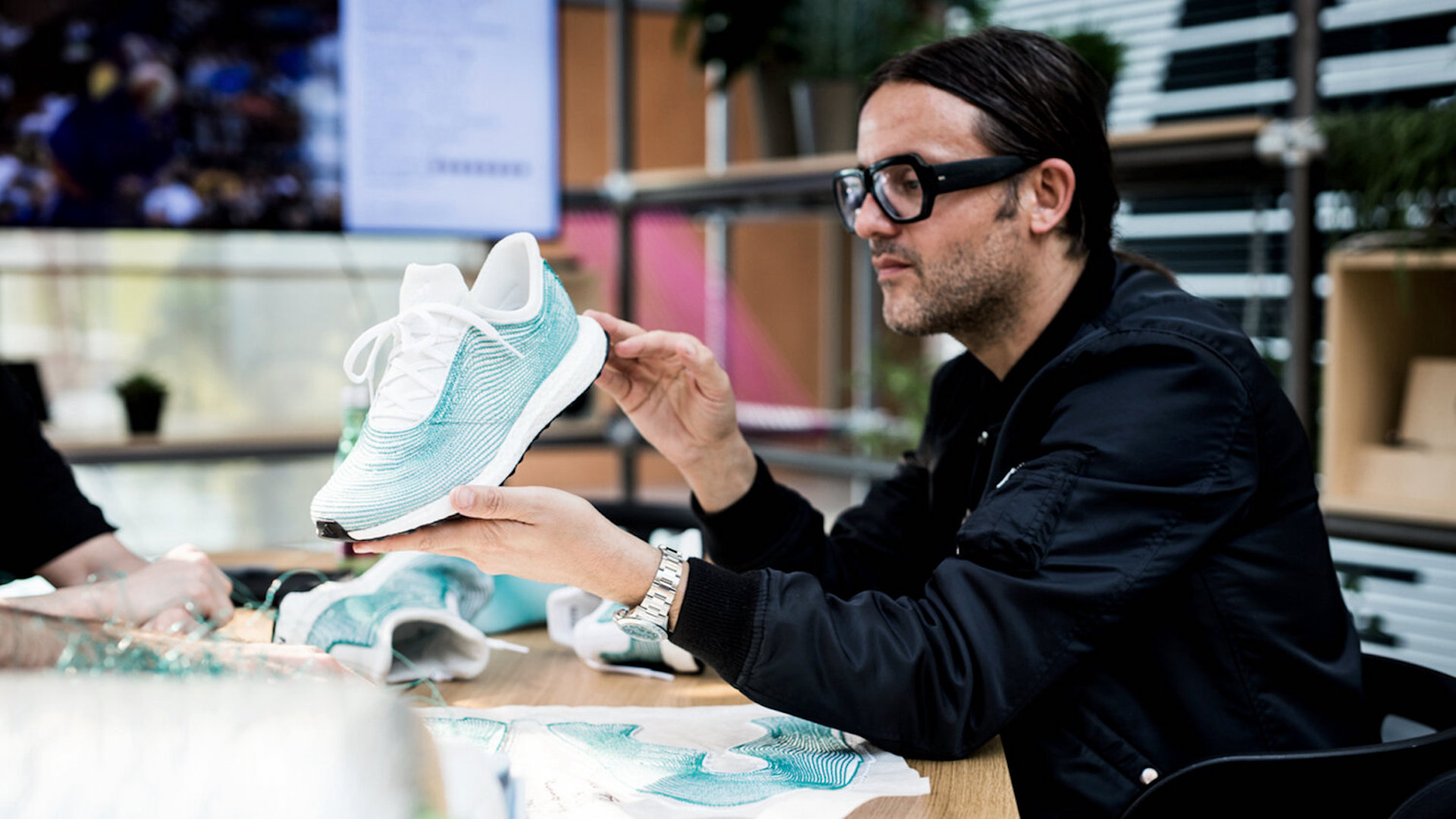 How Cyrill Gutsch changes the way we use fossil fuel plastics

In this final episode of the season, Afdhel and Bobby speak with environmentalist and founder of Par 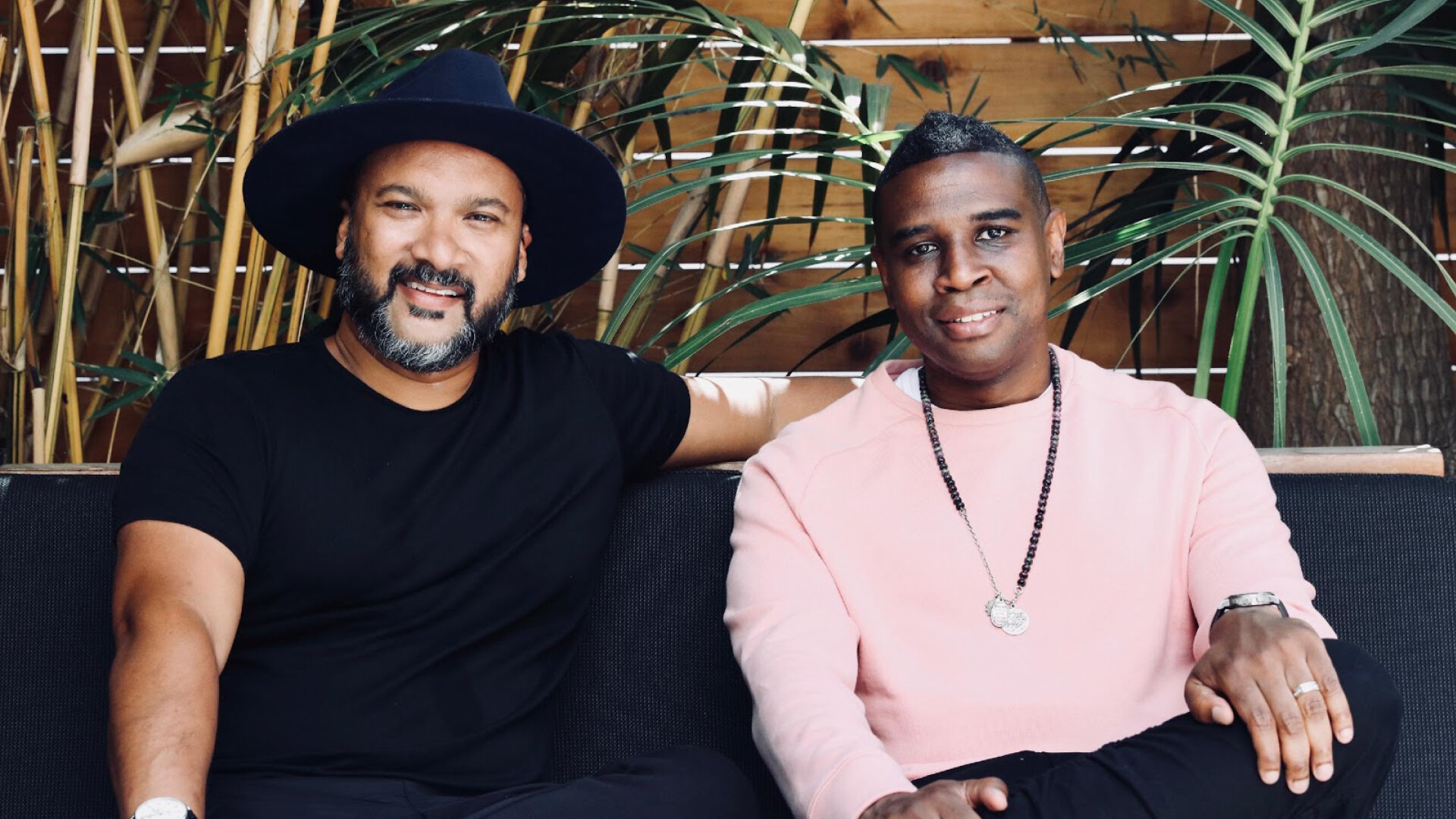 The Principles Of Purpose

“It’s time to reboot capitalism. And Purpose is the source code.” Welcome to Good