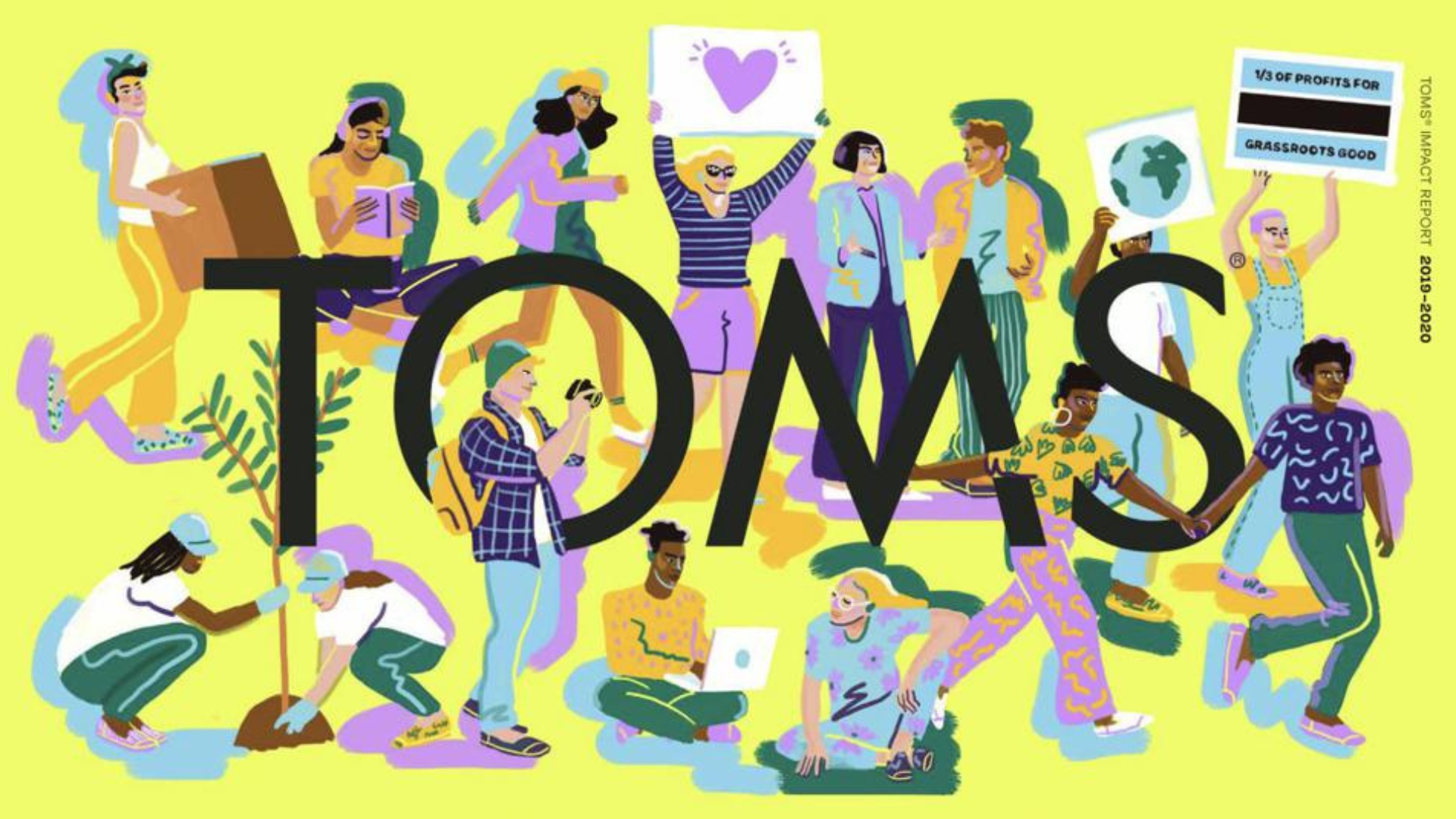 A mass shooting took place on November 7, 2018, in Thousand Oaks, California, killing thirteen people, and the shooting’s impact has been far reaching, continuing to this day. One of the people affected was Blake Mycoskie, the Founder of TOMS, who immediately committed to pledging money and resources to end gun violence in the United States. Leading this initiative was Amy Smith, TOMS Chief Impact and Strategy Officer, who admits it was no easy task. She shares with us the brand’s evolution as a social impact company, what she has learned along the way, and the importance of allies when taking a courageous stand.

Amy Smith is the Chief Giving Officer at TOMS, overseeing all aspects of the company’s impact, including managing global giving partners, measuring the giving program impact, and leading TOMS Giving Trips. Additionally, she also supports TOMS environmental sustainability efforts, B Corp© certification and employee engagement. As the head of the giving team at the original One for One company, Amy knew TOMS was in a position to improve more lives in addition to those who were receiving shoes. In 2019, under Amy’s leadership, TOMS giving model evolved beyond One for One to also include impact grants which support local partners around the world who are working to create positive change in the areas of mental health, physical safety, and equal access to opportunity.

Prior to TOMS, Amy was the Chief Strategy Officer and President of Action Networks for Points of Light, the world’s largest organization dedicated to volunteer service. Amy has also held several management positions at Apple helping to lead their retail initiative and was part of the original team that opened the first 50 Apple retail stores supporting international real estate development, store design, construction and store operations.

TOMS – Reimagining an Iconic Brand for a New Generation

Ian Stewart, CMO and Amy Smith, Chief Impact and Strategy Officer at TOMS join us for an invigoratin