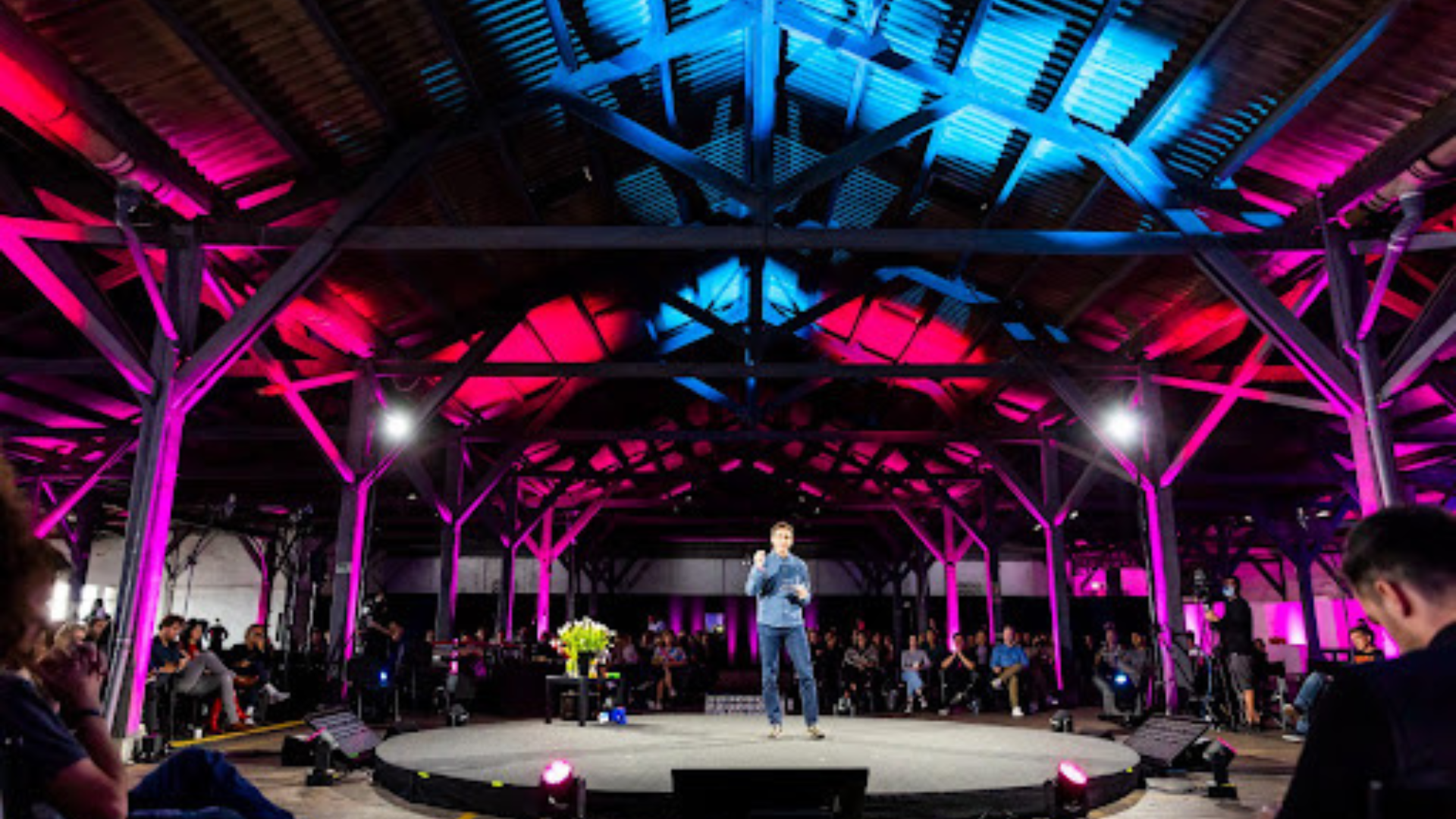 Mathieu Lefevre is the co-founder and CEO of More in Common, a nonprofit organization that builds resilience to the threats of polarization and social division. Mathieu believes that the climate movement is still too narrow to carry through real change. Based on research by More in Common, he argues large proportions of the population feel that the movement in favor of the environment is not for people like them. Last week on the eve of #COP26, Mathieu proposed seven principles for making the climate movement an “undeniable force.” 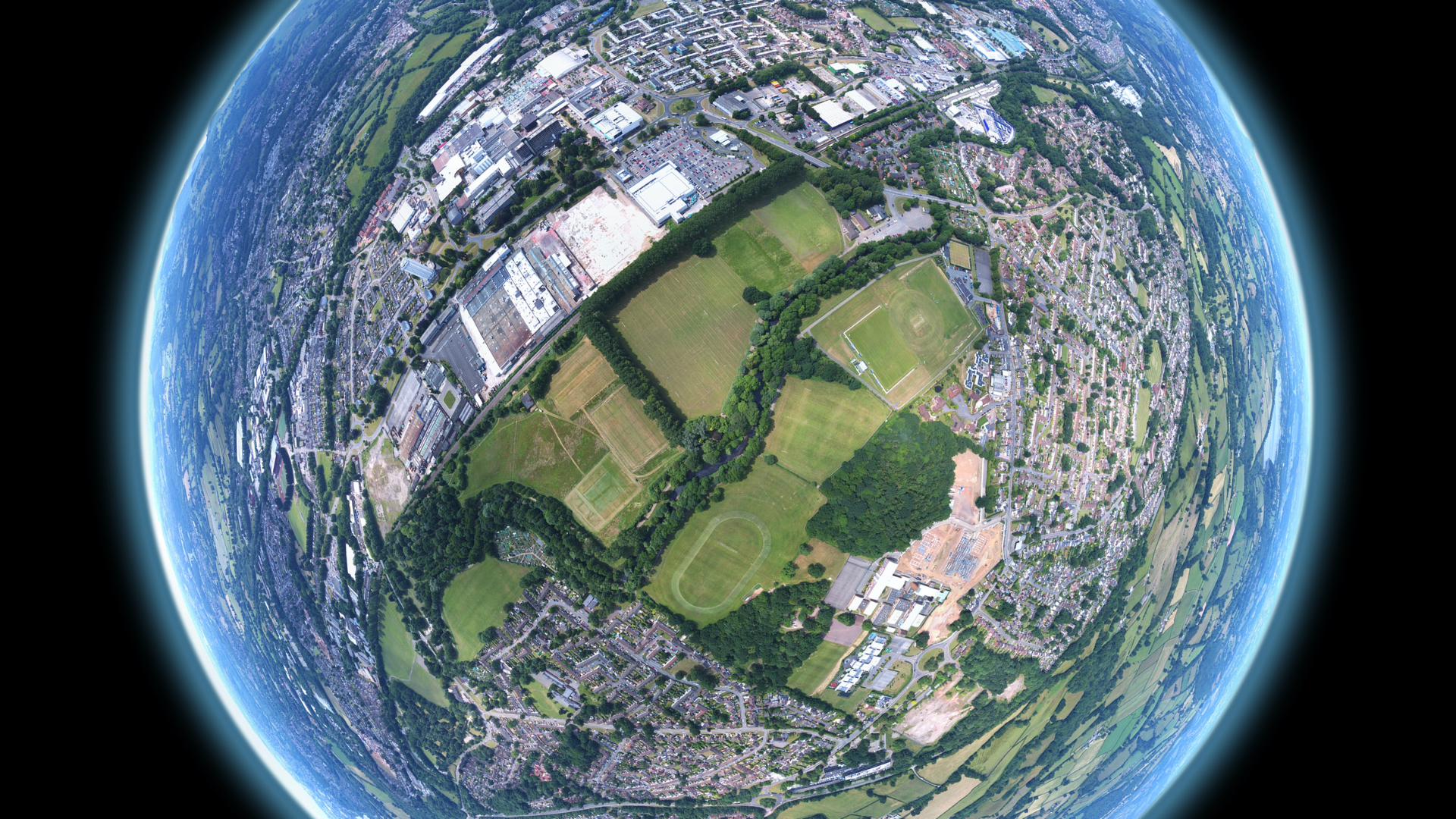